Many of you have been waiting for this, some even asked me to do it.

So, this is the moment. I hacked the Clinton Foundation server and downloaded hundreds of thousands of docs and donors’ databases.

Hillary Clinton and her staff don’t even bother about the information security. It was just a matter of time to gain access to the Clinton Foundation server.

As you can see, the private server of the Clinton clan contains docs and donors lists of the Democratic committees, PACs, etc. Does it surprise you?

Here are some docs for example 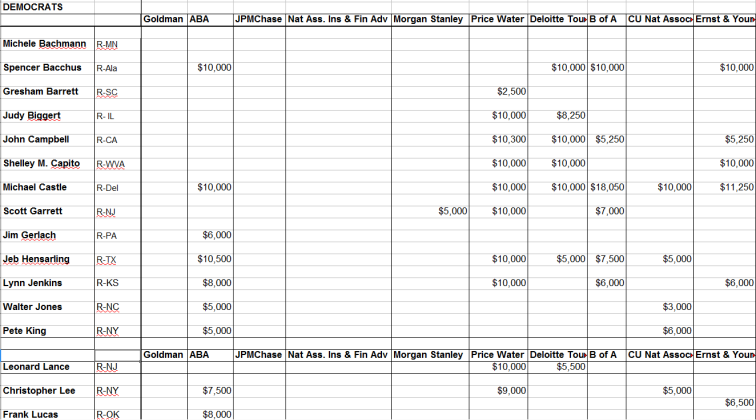 It looks like big banks and corporations agreed to donate to the Democrats a certain percentage of the allocated TARP funds.

Here’s a link to some other docs:

I can’t post all databases here for they’re too large. I’m looking for a better way to release them now.

P.S. I’m pleased to congratulate Wikileaks on their 10th anniversary!!!

Julian, you are really cool! Stay safe and sound!